We are so excited to have our AmeriCorps Member, Adriana, back for a second term! 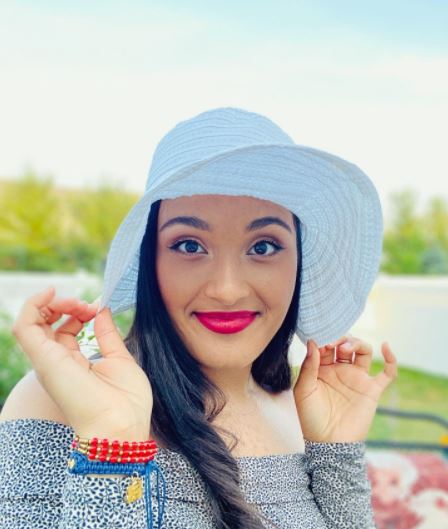 AmeriCorps is similar to a domestic Peace Corps. Members volunteer their time with nonprofit organizations across the country, aiming to serve others, learn new skills, and be part of the community. Adriana came to Habitat as an intern near the end of her college career. A college counselor helped her get involved with Habitat for Humanity. Within a month of beginning her internship at Habitat, the current AmeriCorps worker unfortunately had to quit due to medical issues. As a result, the AmeriCorps position was offered to her, and she immediately accepted.

Get To Know Adriana

23-year old Adriana is a Michigander, born and raised. She made her way into the world in Ann Arbor, and grew up in the Belleville area. She later went to an elementary school in Sumpter, and at the age of 10 moved to Monroe. She has been here ever since!

As a child, Adriana loved doing many of the things she still enjoys; singing, dancing, drawing, playing piano and guitar, and all things artistic. She is very creative and analytical, and while she enjoys socializing, her personality is 100% ambivert.

She is especially close with her maternal grandmother, who is her best friend. She also shares many traits with her grandmother, including her love of mysteries, opinionated and straight-forward nature, and great sense of humor!

If Adriana could go back in time to change one thing, she wouldn’t have gone to Europe at the age of 16. While on her adventure in Europe, she had an allergic reaction and was on the brink of death. The allergic reaction resulted in her esophageal lining being burned off, but luckily she is still able to sing.

Adriana’s passions in life are to sing opera, tap dance, draw, exercise, and model. She believes her purpose is to help others, and also to experience things she loves with people that she loves. She aims to prepare people for Jesus’ second coming, as well as spread God’s love everywhere she goes. Adriana considers herself a multi-faceted, eclectic person, and anyone who knows her would say she is certainly well-rounded!

Adriana graduated from the University of Michigan in May, with a Bachelor of Arts Degree. She double majored in International Studies and Communications, with concentrations in Communications and Spanish. She also completed two certificates, in Professional Language & Cross Cultural Competency and Global Engagement.

Adriana’s favorite part of working with Habitat is how much she has accomplished, and how proud she is of herself. She has always had high expectations of herself, and has a lot of skills, but always only focused on school. She was lacking a resume.

When one of Adriana’s coworkers left Habitat, everything fell on Adriana. She was overwhelmed, but caught on quickly, and made sure Habitat was taken care of and continued to run smoothly.

After Adriana finishes her two-year service at Habitat, she has many different avenues she is considering. She plans on sending resumes everywhere, and going wherever God leads her. She is considering a variety of opportunities, from working for the FBI, attending law school, joining the Peace Corps, or finding an internship with the United Nations as a translator or analyst.

She also has dreams of visiting South Korea, India, and Egypt, as well as completing a Master’s program in Korean and/or Linguistics. She also would love to continue learning Arabic, as well as try her hand at aerial stunts and circus acts.

Adriana has so much to be proud of, but she believes her greatest accomplishment is how far she’s come. She has stayed strong through adversity, has true grit, and has reliance on God in all things.

Adriana has a gift for making people feel comfortable and wanted. She may be introverted, but she has no trouble helping others feel comfortable! Needless to say, Adriana is one intelligent, talented “chica”, and Habitat Monroe is blessed to have her on our team!

Adriana will be your point of contact, should you have any basic inquiries regarding Habitat Monroe. You can reach her at intern@habitatmonroemi.org or call (734) 243-2048.

END_OF_DOCUMENT_TOKEN_TO_BE_REPLACED 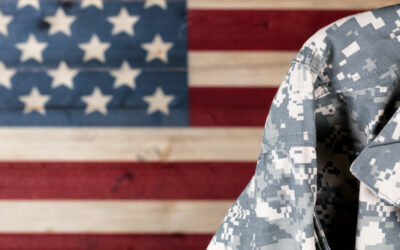 Home Depot and Habitat for Humanity recently built and installed a brand-new ramp in LaSalle, at the home of local Veteran Robert Beck and his wife Carmel.

END_OF_DOCUMENT_TOKEN_TO_BE_REPLACED 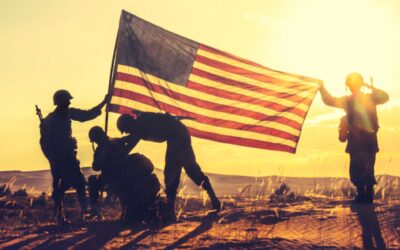